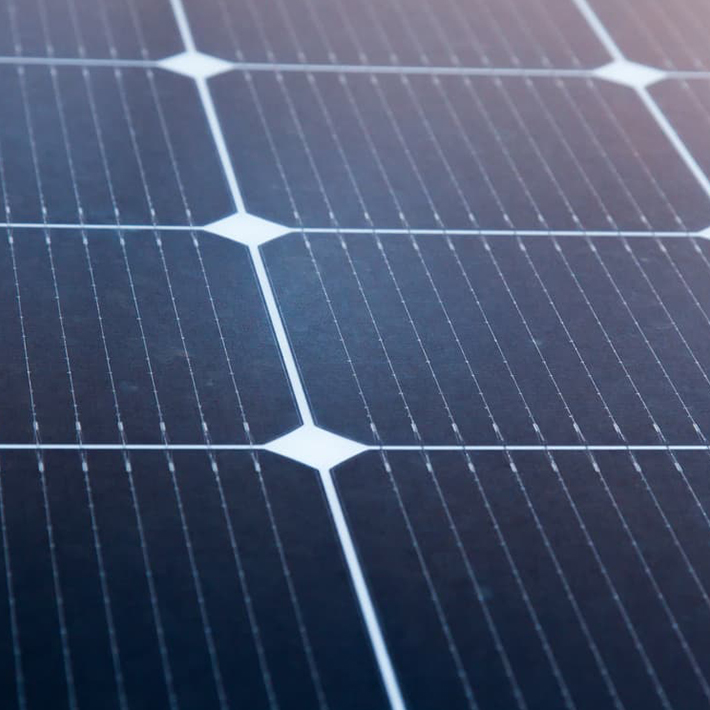 Solar panels use photovoltaic cells to transform Tucson’s abundant sunlight into energy for your home. This technology can save you money each month, not to mention the tax credit incentives and the positive impact on the environment. Understanding how do solar cells work can give you a new appreciation for these systems.

How Do Solar Cells Work?

To understand how do solar cells work, first we need to know few basics. A solar cell is made of two layers of silicon that have been treated so they allow electricity to flow through them in a specific way. Silicon is a semiconductor, meaning that it can allow an electric current to move through under certain circumstances. This is in contrast to most metals, which are conductors. Other materials that do not ever conduct electricity, like wood or plastic, are called insulators.

One layer of a solar cell is made of p-type silicon, which gets its name because it has a positive charge. This type of silicon is made by adding boron or gallium, which have one less electron in their outer energy level than silicon does. These elements bond with the surrounding silicon and create “holes” with electron vacancies.

The other layer is made of n-type silicon, which has a negative charge. To create this, elements with one more electron in their outer energy level than silicon are added, such as phosphorus. When these bond with silicon, the extra electron is free to move inside the solar cell.

When these two layers are placed next to each other, a “depletion zone” is created in between them. The electrons from the n-type silicon move into the “holes” in the p-type silicon. As a result, the p-type side will contain negatively charged ions and the n-type side will contain positively charged ions. The opposite charges create an internal electric field that will form a barrier at the junction of the two layers so electrons cannot flow from one side to the other.

How Sunlight Creates a Flow of Electricity

Light is made of particles called photons and when these hit the silicon atoms, it causes them to eject electrons. When electrons are knocked out of the p-type layer, they flow across the depletion zone, into the n-type layer, and around the circuit. The energy generated from this can be directed through wires and creates a flow of electricity that can be used to power your home or that can be released back into the grid. You will be credited for this excess and are still able to use energy from the grid if you need it.

You don’t need to understand all of the ins and outs of how do solar panels work to know the benefits of having them installed. Arizona is the sunniest state in our nation, making it one of the best places to get solar panels. With no cost down and monthly payments that can be 33% lower than your current electric bills (or even less), there are many reasons to make the switch.

To learn more about solar panel installation in Tucson, contact us today.